The Biden administration has come up with an action plan with clearly set timelines to help quicken the environmental review process.  The administration announced further plans to invest $3.16 billion to renovate a large number of low-income houses to make them more energy-efficient and reduce power bills for Americans.

President Biden’s $1.2 trillion comprehensive infrastructure bill, passed by Congress last year, is the source of the investment. It will contribute to the national government’s Weatherization Assistance Program, which aims to improve homes by installing HVAC systems and converting them to modern electrical appliances, among other measures.

Jennifer Granholm, Secretary of Energy, stated in a release that the government will be able to assist low-income households. Furthermore, helping the environment and creating well-paying local jobs in every region of the country.

According to EPA estimates, power generation from houses and businesses accounts for around 13% of the nation’s climate-changing carbon dioxide emissions. 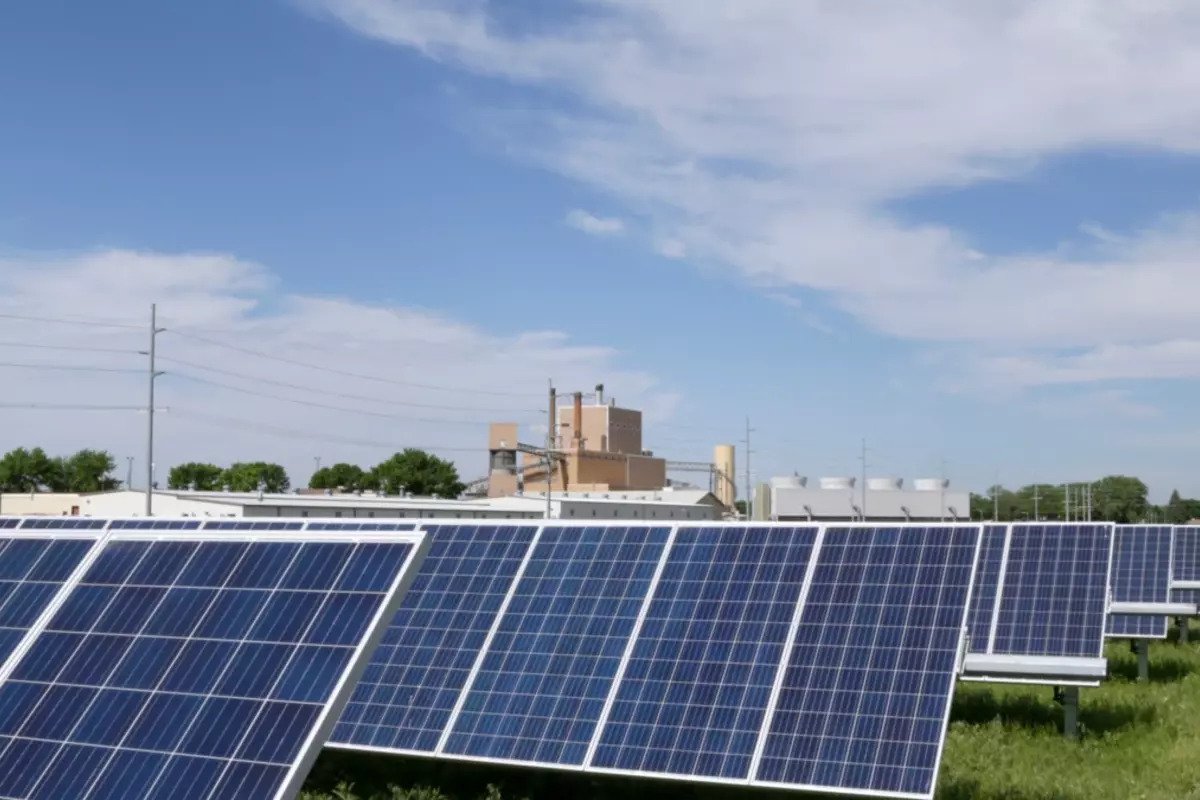 The investment will help Biden fulfill his commitment to cut emissions in half by 2030 and achieve net-zero emissions by 2050. The initiative also carries out the administration’s Justice40 promise, which compels federal agencies to provide at least 40% of the advantages of specified funding to poor areas.

A number of agencies are also collaborating to accelerate the deployment of offshore wind. The Department of Transportation, for instance, announced recently port funding to help grow areas that will be selected to construct and condition offshore wind turbine parts. Also, efforts are being made to promote biodiversity and collaborative coastal use, as well as to support change throughout the distribution network.

The Department of Electricity is starting a new BBG project to expedite the construction of a new transmission system to connect many Americans to greener, cheaper electricity. This transmission expansion will make the United States’ system more stable and perseverance in the face of increasing severe weather.

To guarantee that these perks reach all Americans, the DoA is launching a unique pilot program to encourage clean energy in underprivileged remote regions and the DoC is granting American Rescue Plan funds to encourage regional alliances to build innovative industry clusters oriented on clean energy implementation and skills training.

In addition, the National Renewable Energy Laboratory has released a new analysis demonstrating that the Administration’s SolarAPP+ tool is decreasing permitting timelines for home deployments to less than 24 hours, assisting local authorities in expediting rooftop solar. 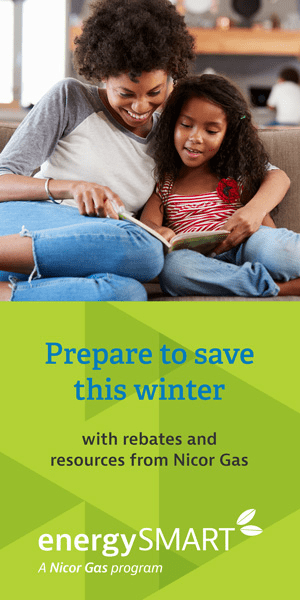